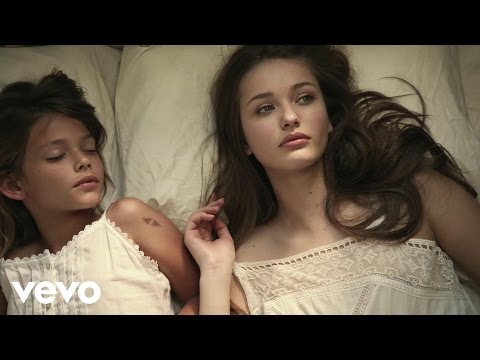 search hands-free on Desktop using google with Chrome browser as you will do on a android 4.4 device

To resolve this, go to ‘excel options’ > click on the ‘advanced’ tab > scroll down to general > check the ignore other applications that use ‘Dyanamic Data Exchange (DDE)’

Electronic Frontier Foundation made a chart where Dropbox, Google, SpiderOak and Sonic.net are implementing five out of five best practices for encryption 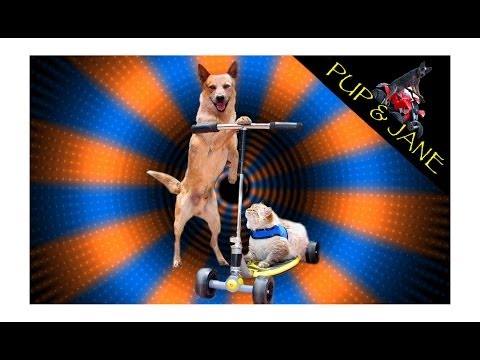 just wait to see half of it

For 50 years “The Cal”™ has continued to mark the passing of time with images by the most highly acclaimed photographers of the moment – capturing and interpreting contemporary culture and often setting new trends.
The history of the Pirelli Calendar can be divided into three different eras:
– the first decade, from 1964 to ’74, which was followed by a break in publication (for
nine years) due to the world recession sparked by the Yom Kippur war and the oil
crisis;
– the second decade, from ’84 to ’94, which saw the Calendar being relaunched and
becoming progressively more successful;
– from 1994 to the present, spanning the turn of the millennium, during which time “The
Cal”™ has achieved cult status as a trailblazer. 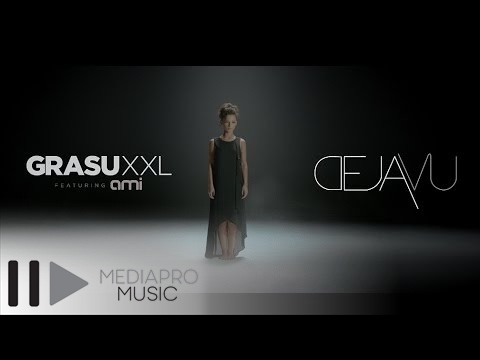 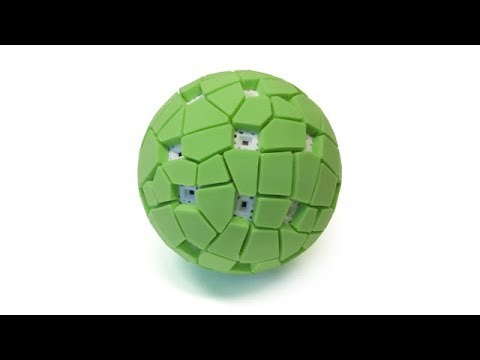