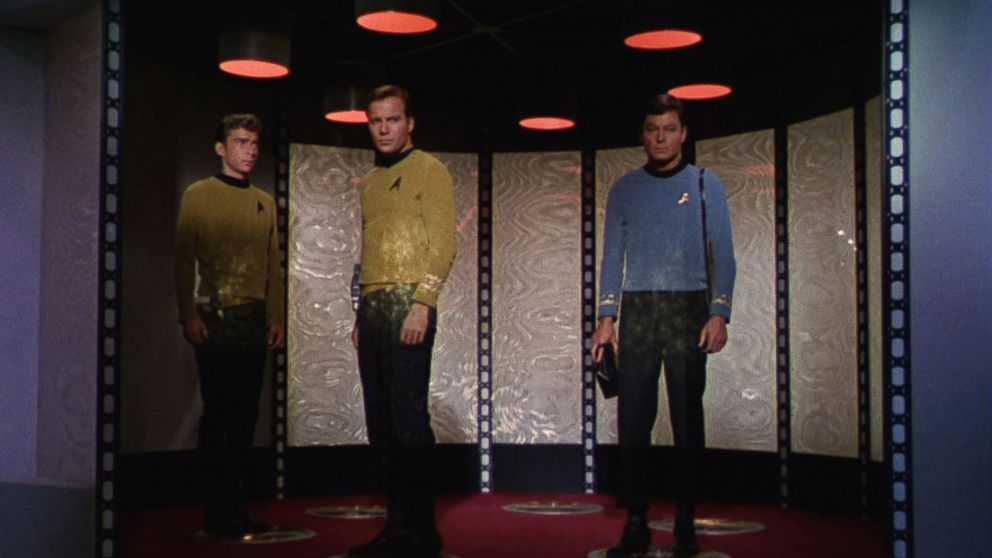 A major breakthrough in teleportation was announced this week, but don’t expect Mr. Spock to appear in a glittering beam with sound effects too soon.
Scientists at the Kavli Institute of Nanoscience in the Netherlands published a paper in the journal Science reporting their ability to teleport information three meters, or about 10 feet.
The next step is not, unfortunately, teleporting humans three meters, according to one of the leading U.S. experts on teleportation, Chris Monroe of the University of Maryland.
“You have to really lower your sights here,” he said, explaining that scientists are teleporting in some instances “a single atom, very small chunks of material.”
Humans are just too complex to be transported that way, he said.
Source here

Skype Translator, derived from decades of research in speech-recognition, automatic-translation, and machine-learning technologies